Our next guest needs no introduction……  As David Letterman would say I suppose.  Well, maybe you do need an introduction to Elite CFM and if so, I’ll do my best.  Elite CFM is a Madden CFM League on PS5 and is one of my favorite ones out there right now.  We had some time to get Bradley, one of the leaders of Elite on the podcast to tell us more about the league and what they are doing.  If you’ve never heard of them, it is likely because they are sort of new and possibly because they are on PS5.  As you know, PS5s have been hard to come by for some time now, but that hasn’t stopped Elite from shooting to the top and competing for a spot among the best leagues out there.

What I really like about Bradley and the guys over at Elite is – they are a no nonsense, but also lots of nonsense kind of league if that makes any sense.  Ok, it doesn’t make sense but I’ll try to explain.  They are no nonsense when it comes to running a high quality, fun league that does all the things right you’d hope a league would do.  Very active, fun, engaging and immersive with good rules and good leadership.  They also have a GREAT core group of members that are made up (partially) of good friends that wanted to create a Madden league and others that have joined along the way.  They are also “lots of nonsense” in the fun, engaging, crap talking, put your money where your mouth is kind of way that only a good league with good members and good leagues can get away with.  See, Madden is a community of guys that play, want to win but HATE losing.  Gaming in general is rife with guys blaming cheese, lag and other things for why they lost.  Some leagues have a tough time handling these kinds of complaints and problems – Elite takes it head on.  They call out cheese on their podcasts, they have a toilet bowl where they harrass guys with an 0 and EVERY SINGLE GME THEY’VE PLAYED record.  Things like that.  And because they have a quality league, it’s good fun and an additional level of challenge to be in the league with so many good players and not get exposed and mentioned in one of these features.

I would really encourage you, if you’re looking for a fun Madden PS5 league to join or if you’re thinking about starting a league for Madden 22 and need a place to start, check these guys out.  They have proven that you can really do awesome things and get a great following going right out of the gate if you do it right.  It’s not easy running a Madden league let alone start one that is capable of sticking around but Elite has done exactly that and we’re very happy to share them with all of you! 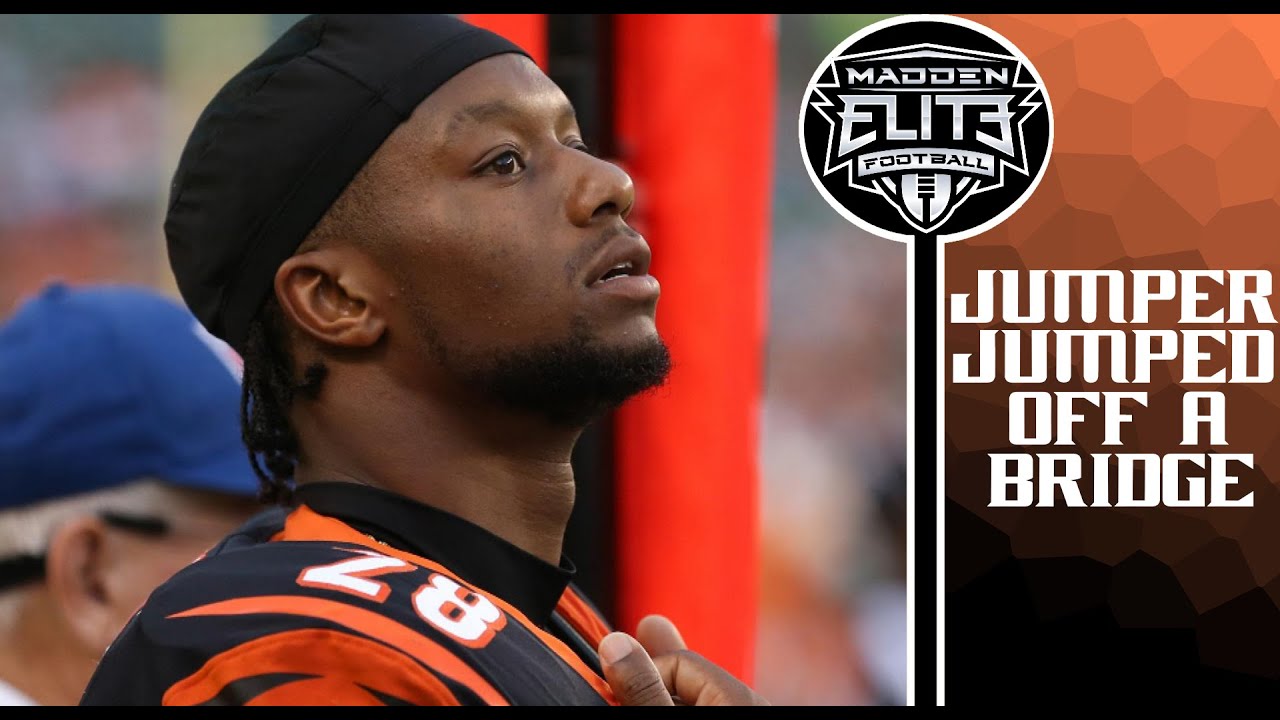 The Elite Wire 029 - Jumper jumped off a bridge 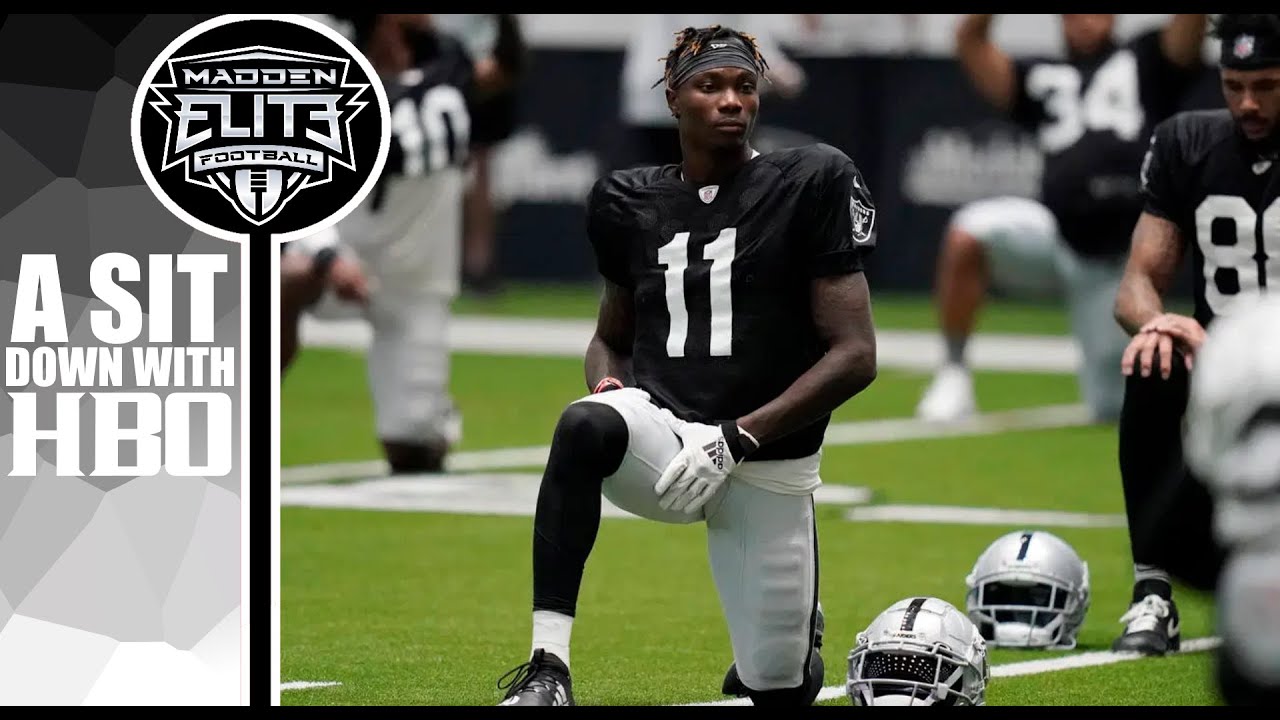 The Elite Wire 024 - Sit Down with CFM Royalty, HBO 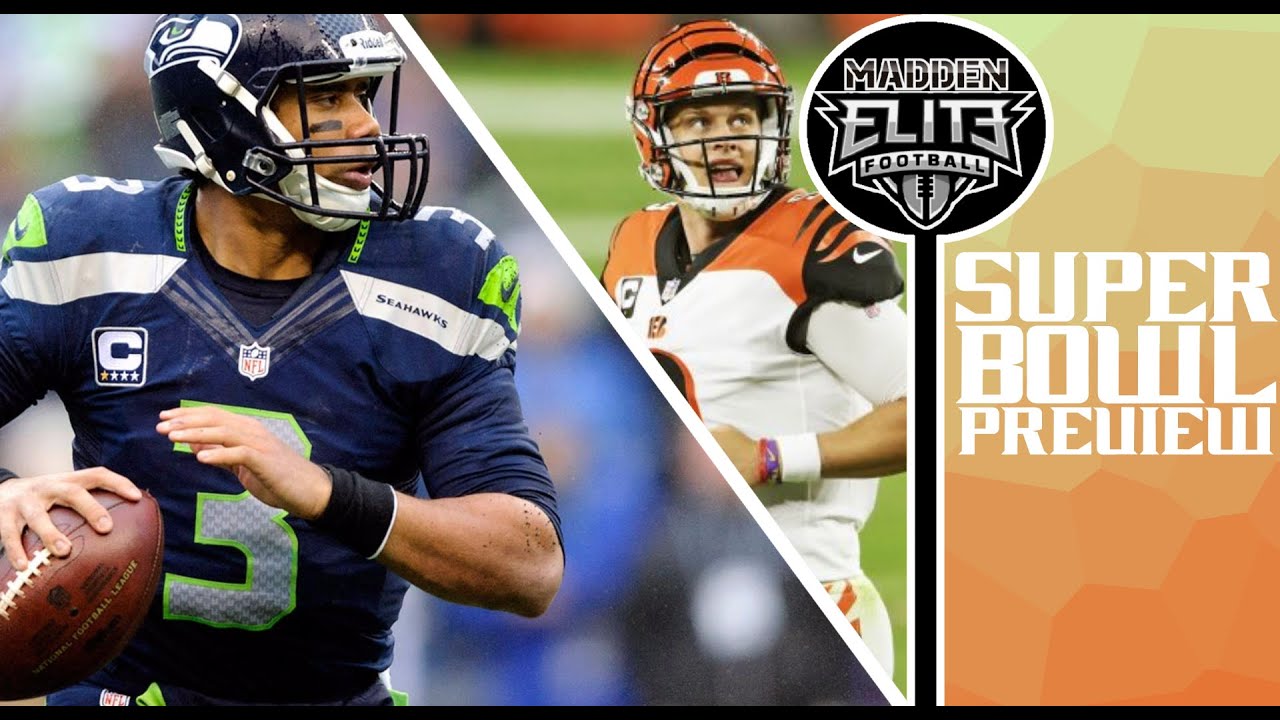 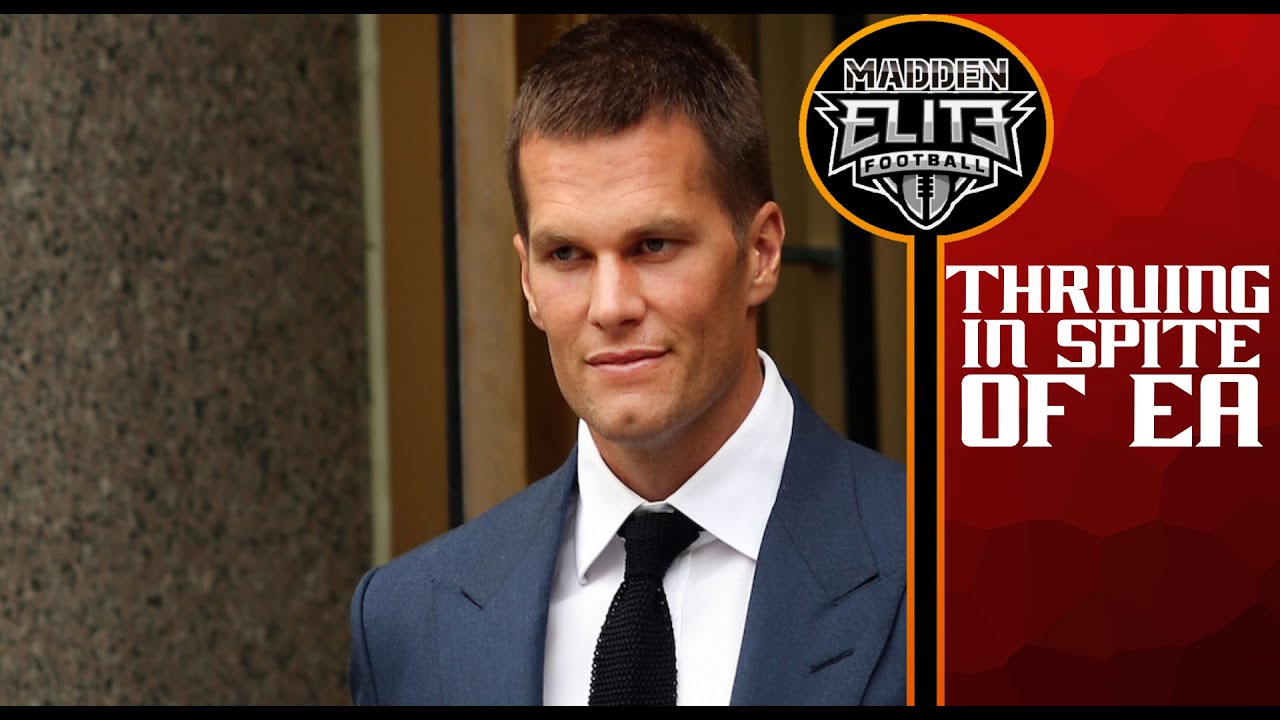 The Elite Wire 010 - Thriving in Spite of EA

The Elite Wire 012 - Sim According to Madden Elite

Are you liking the podcast, new site and articles? If so, and you want some benefits for yourself, your brand or league - become a Patron!
Click Here
Join today!